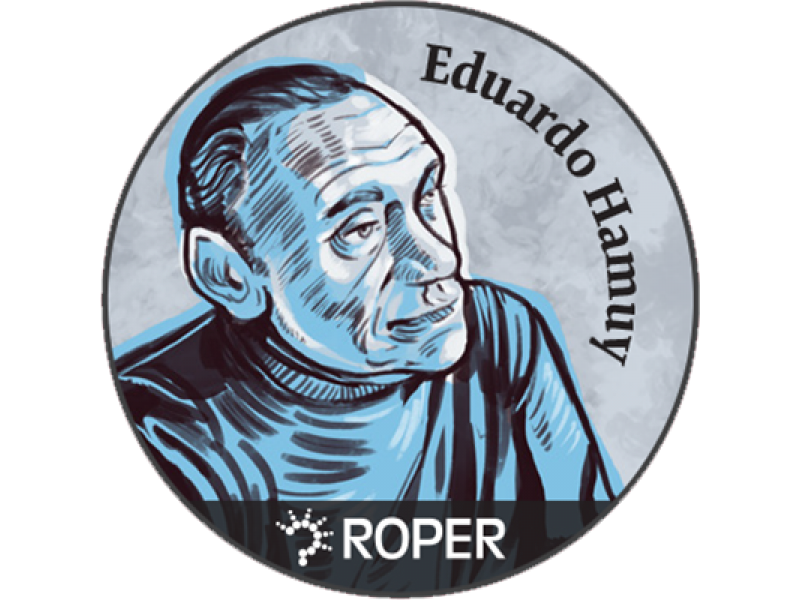 In 1957 Eduardo Hamuy founded an innovative public opinion research program at the University of Santiago.  Hamuy’s surveys asked (mostly) residents of the Santiago metropolitan area, among other questions, “who do you think will win the upcoming presidential election?”.

Using representative samples from the capital city of Santiago, Eduardo Hamuy conducted the first reliable polls in Chile. Some of the surveys investigated past and present occupations of respondents to determine their socioeconomic status and discover patterns of social and economic movement. There were questions about job satisfaction, type of work, and kind of work done at different ages. The focus of these questions ranged from participation in local clubs to opinions about the government of Chile to questions about Fidel Castro and the Cuban Revolution. Demographic variables included the respondents' age, gender, marital status, income, nationality, and place of birth.

Hamuy's polls have been used to explain political developments during the pre-1973 period to political party electoral bases before and after the dictatorship of Augusto Pinochet and to compare values and views before and after authoritarian rule. Eduardo Hamuy correctly predicted the positions of the three presidential candidates in Chile's 1970 election. "They don't hide their preferences.  But they also tend to say the vote doesn't matter because Pinochet will win no matter what.''