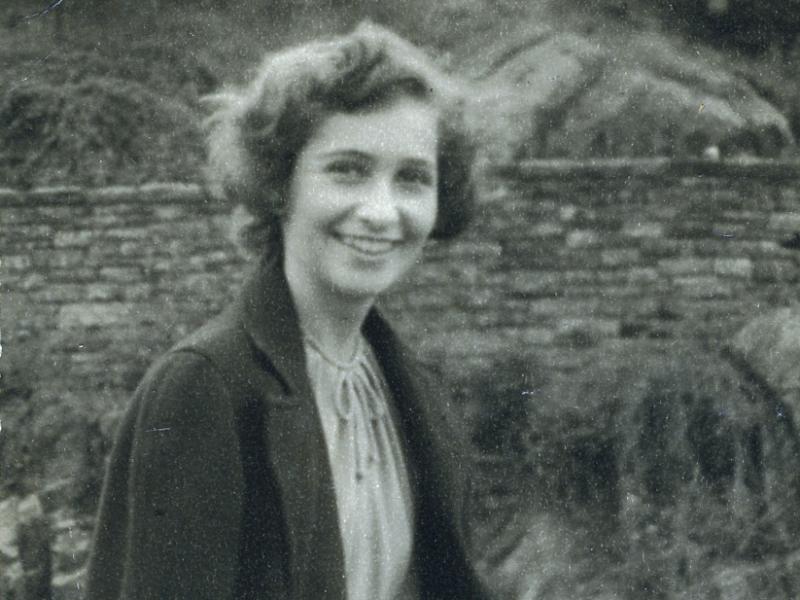 Eleanor Singer was born in 1930 in Vienna. Her family immigrated to the United States in 1938 to escape the persecution of the Jews in her native Austria. Once in the US, Singer and her family settled into a home in Astoria, Queens.

Singer studied at Queens College, City University of New York, and graduated at the top of her class. It was at Queens College that she met her husband, Alan Singer. Upon graduation, Singer became a book editor and began her focus on social science. She went on to study sociology at Columbia University and received her PhD in 1966.

After graduation, Singer worked for nearly 30 years as a researcher with Columbia. She then moved to the Survey Research Center at the University of Michigan Institute for Social Research in 1994 until her retirement in 2006, remaining active in her research.

She edited Public Opinion Quarterly from 1975 to 1986 and, with several co-authors, wrote the textbook Survey Methodology. From 1987 to 1989 she was president of the American Association for Public Opinion Research and in 1996 was presented their lifetime achievement award. She was also elected a Fellow of the American Statistical Association in 2008 and won the Monroe G. Sirken Award in Interdisciplinary Survey Methods Research in 2016.