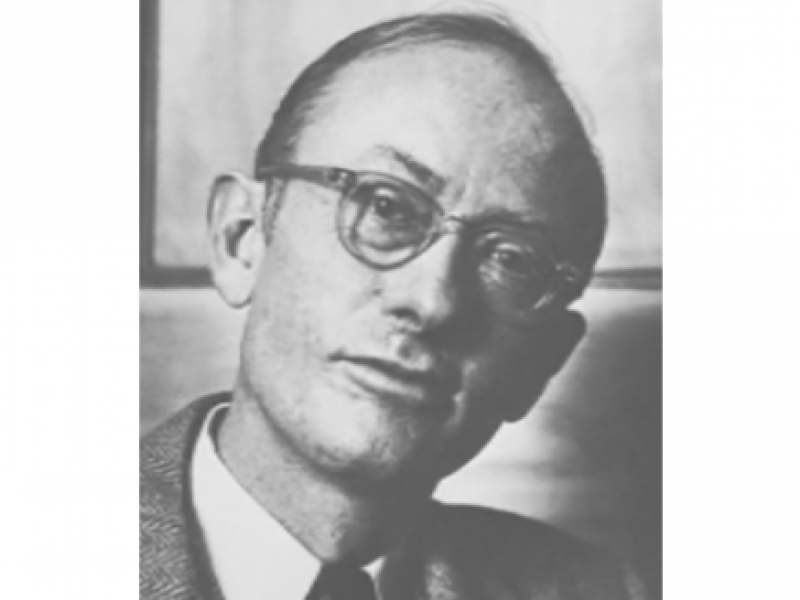 V.O. Key (1908-1963) was a leading American political scientist known for his study of elections and voting behavior.

Born in 1908, Key, an Austin, Texas native, received his Bachelor’s Degree from the University of Texas in 1929 and his Ph.D. from the University of Chicago in 1934. Upon graduation, Key became a professor at the University of California at Los Angeles. From 1936-38, he was a member of the Social Sciences Research Council and the National Resources Planning Board. After finishing his term, he taught at Johns Hopkins University from 1938-1949 and at Yale from 1949-1951. During World War Two, Key left the academic world to work for the Bureau of the Budget. In 1951, he joined Harvard and taught there until his death in 1963.

Key was also a successful author, writing many books analyzing the political process and public opinion. Among his important works were Politics, Parties, and Pressure Groups (1942), Southern Politics in State and Nation (1949), and Public Opinion and American Democracy (1961). Southern Politics in State and Nation won the Woodrow Wilson Award of the American Political Science Association. Key also pioneered the field of studying critical elections during the late 1950s and served as President of the American Political Science Association from 1958-1959. In his last years, he was appointed to the President’s Committee on Campaign Costs by President Kennedy. At his death, Key was known as an authority on American history and a leader in developing the empirical aspect of political science.