Public Opinion on the Confederate Flag and the Civil War 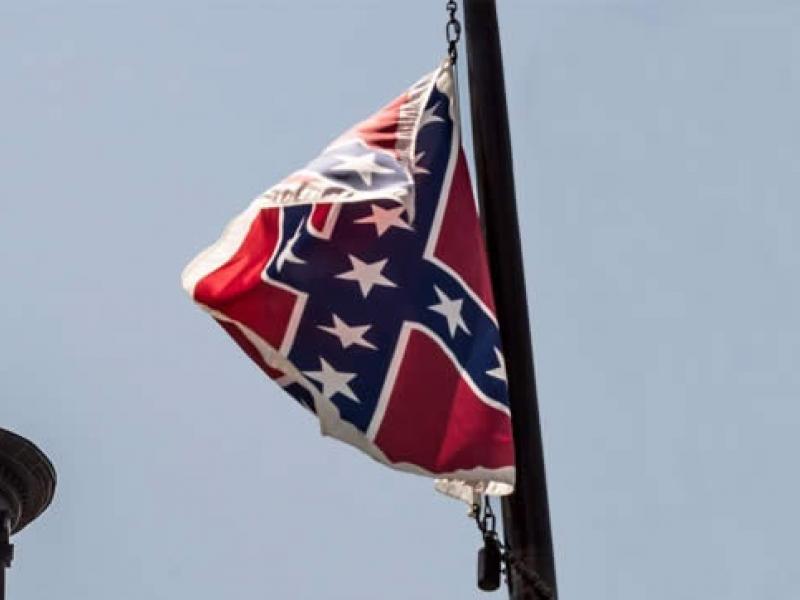 The Confederate flag is gone from the Mississippi and South Carolina statehouses. But public opinion on the meaning of the symbols of the Confederacy remains divided along racial and regional lines, part of a larger disagreement over the significance of the Civil War revealed in multiple polls over the last quarter-century. From the Roper Center for Public Opinion Research archives:

A 1991 poll of Southerners was the first to ask what the Confederate flag symbolized to the public. The vast majority of whites thought that the flag was a symbol of Southern pride, while a majority of blacks thought it was a symbol of racism. A national poll the following year found that 69% of all Americans also saw a symbol of Southern pride. A 1994 Harris poll asked if Georgia and Mississippi should change their flags to remove the confederate flag. Only 21% of the country thought they should, while 63% thought they should not.

In 2000, South Carolina’s display of the Confederate flag at the Capitol drew a boycott from the NAACP. Legislators removed the flag from atop the Capitol dome, only to place it elsewhere on the Statehouse grounds. In a CBS News poll at the time, 45% of the public thought the Confederate flag should be removed from the South Carolina State Capitol building, while 42% thought it should remain. While the public was nearly evenly divided on what should be done, a strong majority agreed they did not want this issue to become part of the presidential election campaign – 64% in an NBC/WSJ poll said that candidates should not take a position.

In 2011, a Pew poll found that just 9% of the country had a positive reaction to seeing the Confederate flag, while 30% had a negative one, and 58% had neither. Among those respondents who considered themselves to be Southerners, 18% had a positive reaction and 19% a negative one. Fourteen percent of Southerners displayed the Confederate flag in their home or office or on their car or clothing.

A CNN/ORC poll conducted after the June 17, 2015 shooting deaths of nine black Americans in Charleston found that national perceptions of the meaning of the Confederate flag had not changed since the question was last asked in 2000. Fifty-seven percent of the country saw the flag as a symbol of Southern pride, including 66% of all whites and 75% of Southern whites. But 72% of blacks saw a symbol of racism. Blacks and whites also disagreed on the actions that should be taken regarding the Confederate flag and other monuments to the Confederacy.

Americans’ understanding of the Civil War

Slightly different results were found in a CNN/ORC poll that asked if the main reason that the South seceded was “because they wanted slavery to remain legal in their states.” Fifty-four percent agreed; 42% said it was not.

Don’t know much about history?

Several polls from the nineties found that some Americans were not particularly knowledgeable about the Civil War. In 1998 the Public Agenda Foundation asked parents of public school students whether they could explain the causes of the Civil War to their child; 65% said they could do so immediately, while a third said they would feel more comfortable if they looked it up first. A 1997 National Constitution Center poll found that 22% of the country thought that when it was first written, the Constitution outlawed slavery; 69% knew it did not.

Continuing importance of the Civil War

In a 2011 Pew poll, a slim majority of 56% said that the Civil War was still relevant to American politics and public life today, while a substantial minority of 39% said that it was important only historically and had little relevance today. There was no difference in response between black, white, Southern and non-Southern Americans on this question, one of the few areas around these issues where all were agreed. “The past is never dead,” Faulkner wrote, “It’s not even past.” The divisions among Americans over a war a century and a half old attest to that truth.