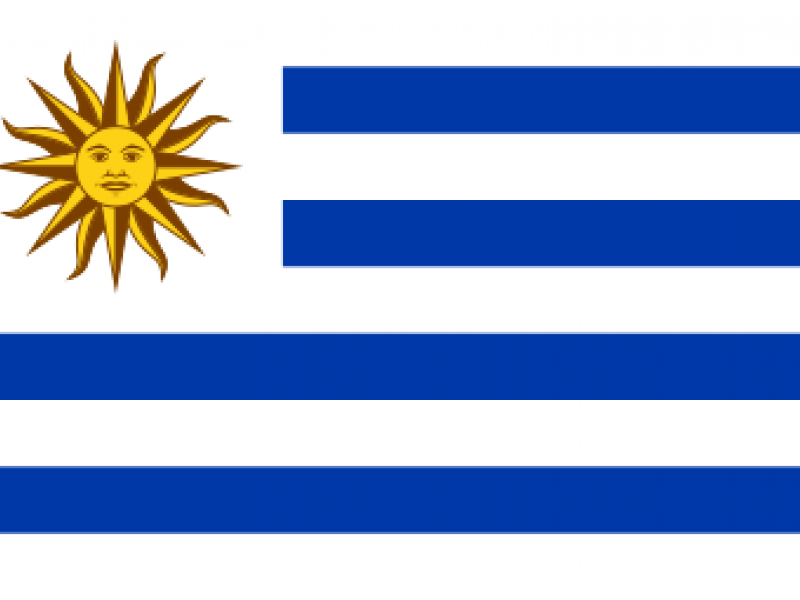 Under a grant to the Universidad Católica del Uruguay (UCU) from the Uruguayan Research and Innovation Agency (ANII), Fondo Sectorial de Investigación a Partir de Datos, Roper Center will provide preservation and access for data recovered in a research project led by  Juan Ariel Bogliaccini and Rosario Queirolo of UCU, in collaboration with two of Uruguay’s most prominent polling organizations (CIFRA and Opción Consultores).

The project seeks to recover the collection of public opinion data existing in Uruguay, a country that has traditionally been a regional leader in the production of quality public opinion data since the 1980s. This process has been led by renowned consulting firms. However, the microdata from these surveys have not been accessible to researchers or the public. Furthermore, the companies themselves have not had a consistent policy of data conservation over time, which means that said collection exists stored in formats and technologies that are often obsolete. The project will recover the datasets of Uruguay’s major polling companies and generate a harmonized database where both researchers and decision-makers can analyze the evolution of attitudes, opinions and political, social and economic behavior of Uruguayans.

The project's data can be found on Roper iPoll here.