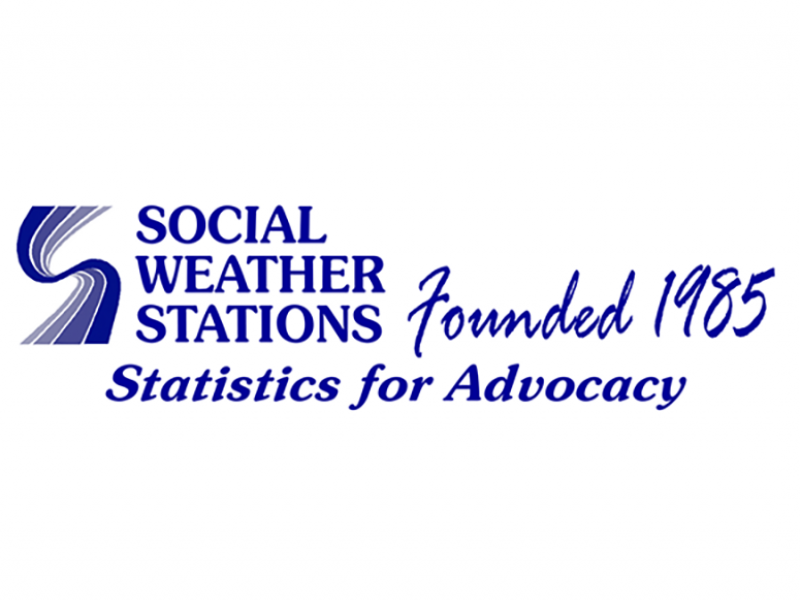 Since its establishment in 1985, Social Weather Stations (SWS) has been committed to conducting world-class public opinion research on relevant issues surrounding the Philippines and Filipino life. As an academic, non-partisan, politically neutral, and enterprising non-profit institution, SWS aims to independently generate nationally representative survey data that will accurately reflect the country’s social climate. To this aim, quarterly nationwide surveys are conducted throughout the three major areas of the Philippines, as well as the National Capital Region. These surveys cover a rich variety of topics, including poverty, hunger, governance, politics, health, and education, among others. To date, SWS is home to over 500 datasets, encompassing over 900,000 interviews and 100,000 survey questions.

More information can be found at the Social Weather Stations website.

As part of the Roper Center’s growing collection of Filipino survey data, the first datasets from Social Weather Stations have been added to the archive. In addition to several datasets from SWS studies of the 1990s a pre-election poll from March 2010 is now available. More new data will be arriving soon.