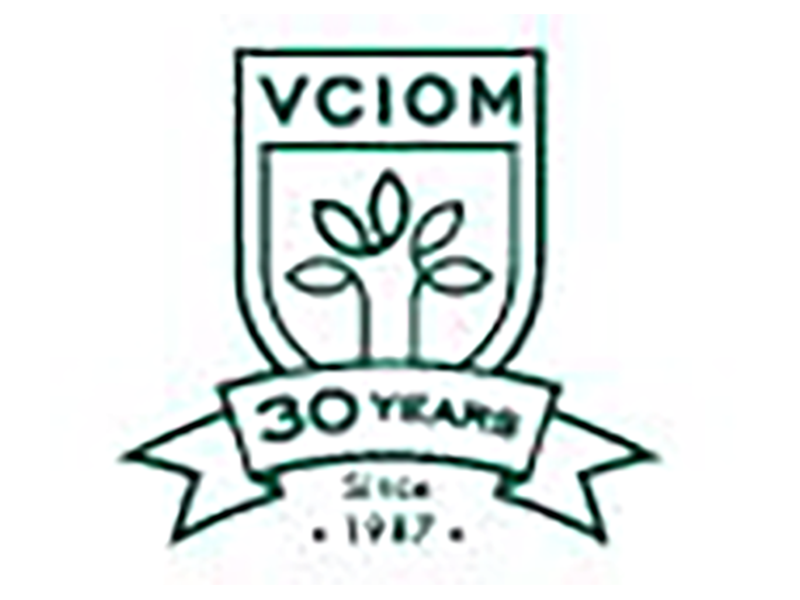 VCIOM (Russian Public Opinion Research Center) is the first, and largest, polling firm in the Former Soviet Union (FSU). Established in 1987, it is the most widely known polling company in Russia. Since 1990, VCIOM has conducted more than 1000 regular nationwide representative surveys. Until 2005, such surveys were carried out on a monthly basis, from 2017 on a daily basis.

In its polling activities, VCIOM follows the principles of scientific objectivity and rigor, being guided by the Code of ESOMAR. The CEO of VCIOM, Valery Fedorov, is a member of ESOMAR. VCIOM also has membership in global and regional professional communities such as OIROM (Russian Association for Market and Opinion Research) and AAPOR TI (Transparency Initiative). In addition, the center owns 80% of Mediascope-the leading audience research company in Russia. VCIOM is a co-founder of the ‘Eurasian Monitor’ International Research Agency and of the Independent Institute of Social Policy (NISP). VCIOM has capacity to conduct regular studies throughout all FSU countries (former Soviet republics).