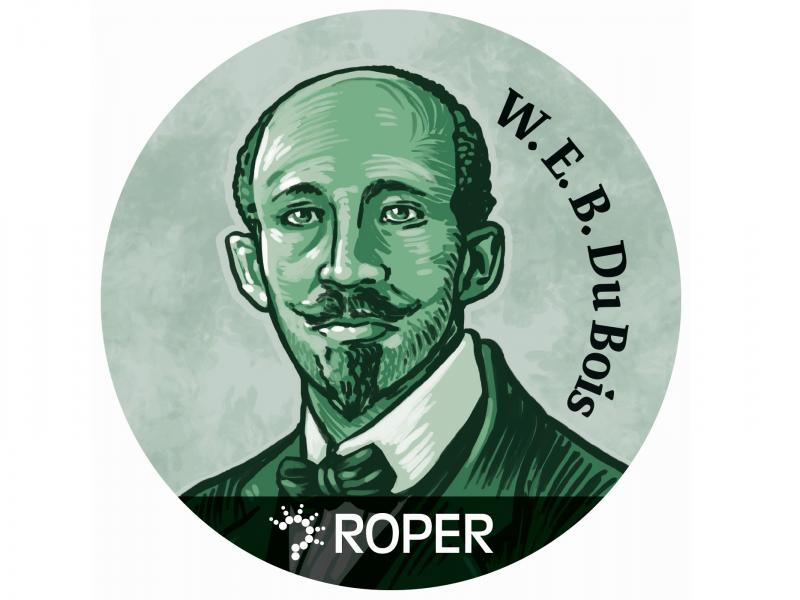 One of the earliest systematic attempts to measure the attitudes and experiences of Black Americans was conducted by pioneering sociologist W.E.B. Du Bois in 1896-1897, with the assistance of Isabel Eaton, an activist and sociologist whose research had focused on domestic workers.

Du Bois’ “The Philadelphia Negro,” published in 1899, was based on over 5,000 interviews utilizing a structured questionnaire. Du Bois went on to conduct the first of a series of nine studies of Black communities for the Department of Labor, including work that helped set a foundation for the field of survey research.

Du Bois’ work was in many ways far ahead of its time, in terms of both the methods he used and the topics he studied. When polling emerged as its own discipline from the merging of commercial marketing and academic research, the fledging field did not turn its attention to the Black American community for some time.  National polls of the general public dominated polling for the first few decades of the industry, with relatively few national polls of any kind of subpopulation, though some polls exist of subpopulations within small geographic areas.

To learn more about the origins of "The Philadelphia Negro," visit this Roper Center blog post.