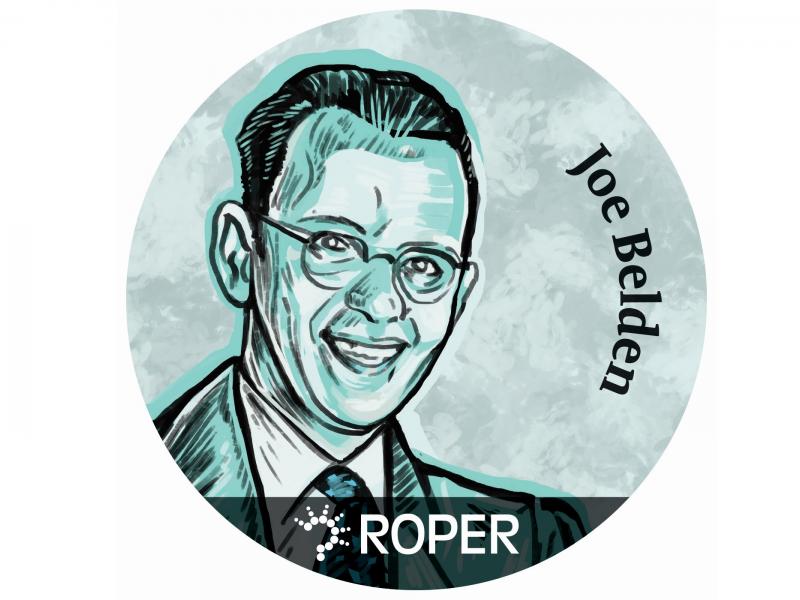 Joe Belden became interested in opinion sampling while working in the late 1930s as a student editor at the Daily Texan, the newspaper of the University of Texas at Austin.  In an effort to learn as much as possible about the science of public opinion sampling, he wrote to George Gallup and received a response that included detailed instructions about conducting valid public opinion surveys.

In 1938, Joe Belden, now a Roper Center Pioneer of Polling, created the Student Opinion Surveys of America, the first ongoing survey targeting the college student demographic.  At its core, the organization attempted to survey a nationally representative sample of college students monthly, using college newspaper staff as their field organization.

Look Inside: A Survey of U.S. College Women

Not just a national survey, the SOSA was an organization that simultaneously performed multiple survey and

teaching activities. College newspapers subscribed to the service and started surveying their students, and in return for their efforts, SOSA provided reporting and content back to the participants. Joe Belden wrote, and SOSA published, a weekly report on their survey findings intended for those college newspapers to publish as articles.

At the same time, educating the interviewers and paper editors about scientific survey 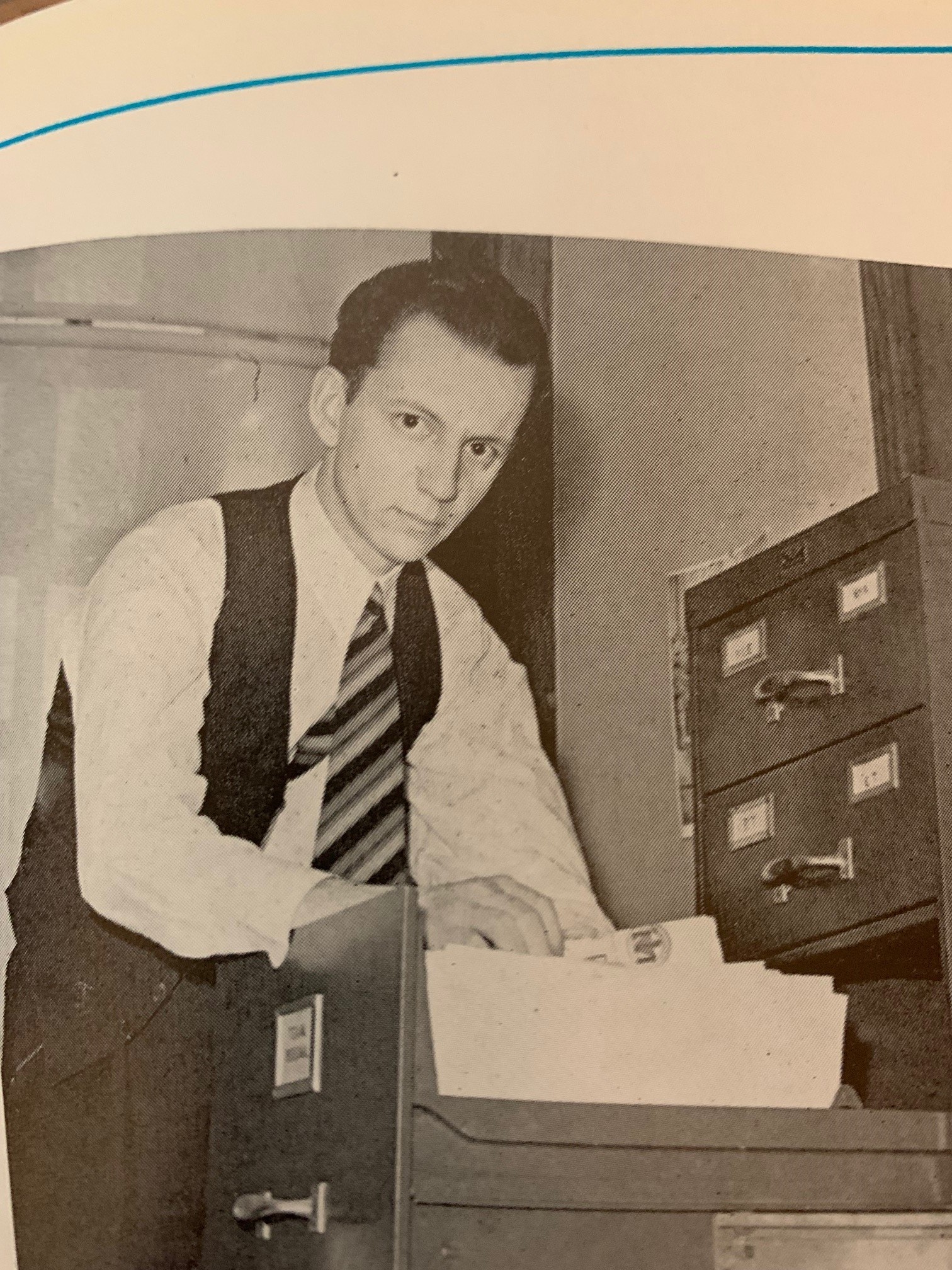 techniques was fundamental to the success of the endeavor.  SOSA provided materials intended to inform the participating editors and interested students on scientific polling and sampling techniques with the express intention that those people could go on to create their own local polling organizations, specific to their schools, and have the same scientific rigorousness and expected accuracy.

There were a lot of moving parts to this organization, and repeatedly Belden stressed that integrity, impartiality, and scientific accuracy were crucial to making the Student Opinion Surveys an accurate representation of a rapidly growing American population segment.

Belden also was convinced that the very act of scientific polling was a democratic principle that could help to defeat totalitarianism and maintain democracy.  In a speech to the Southwest Journalism Conference, Belden said: 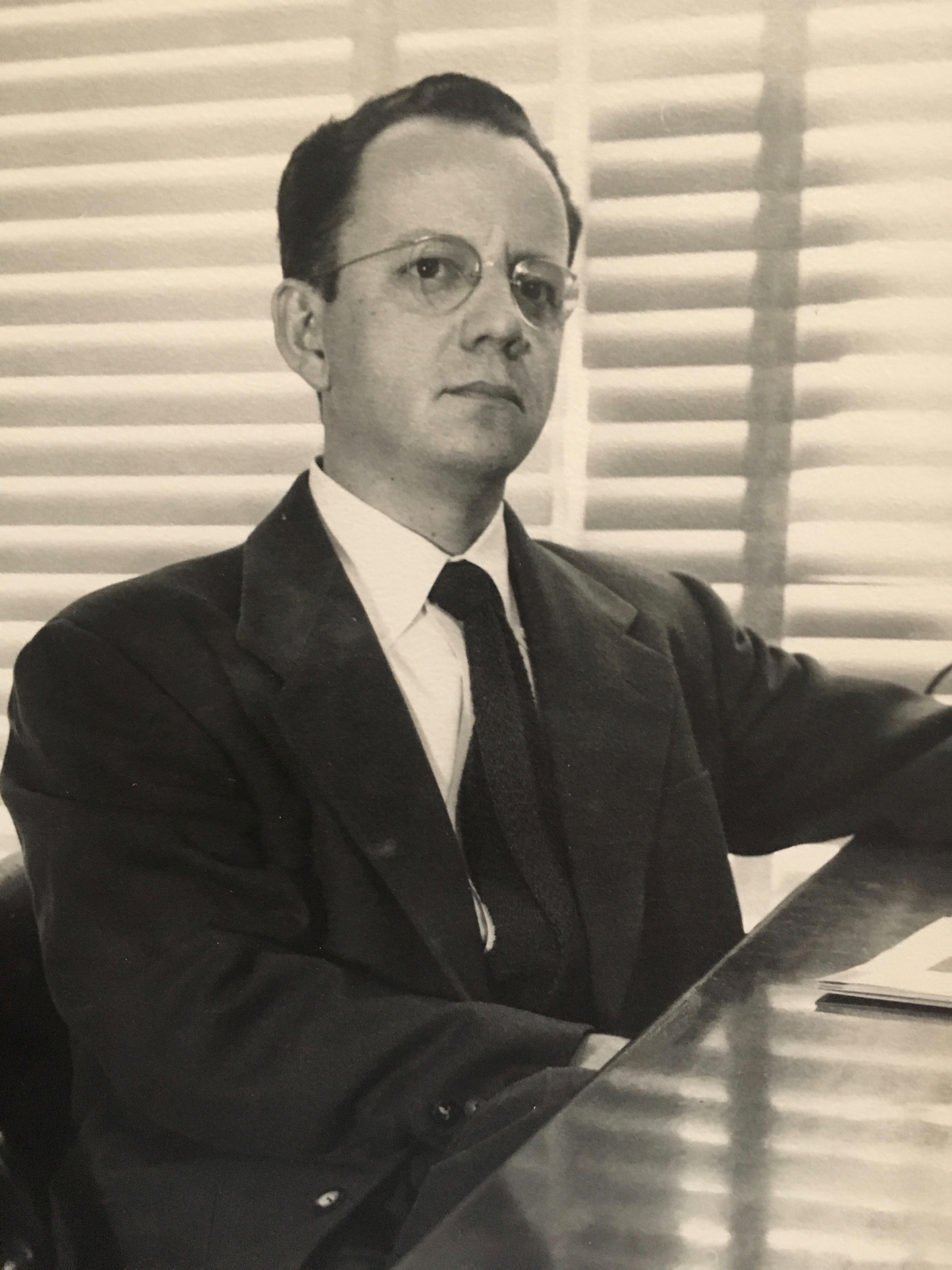 hand in hand—they are part of each other.

The documents in the Belden Collection represent a view into a unique time and place in polling history when belief in an American voice led idealism to triumph over commercialism to record the opinions of collegians. It contains Belden’s early proposals for a University of Texas poll, some of the polls themselves,  the correspondence with editors, the contracts they signed, a compendium of the reports generated from the polling, as well as his farewell letter.  The organization was disbanded only when Belden was drafted into the Navy in 1942.

These documents have been scanned and uploaded to the site in an e-zine format.  We are happy to provide high-quality PDF versions to Roper Center members. Please contact data services for additional information.

Look Inside: The National Student Poll

Look Inside: Instructions for Creating a Local Campus Poll

Look Inside: Proposal for a Student Poll

Look Inside: 1939 Speech to the Southwestern Journalism Conference 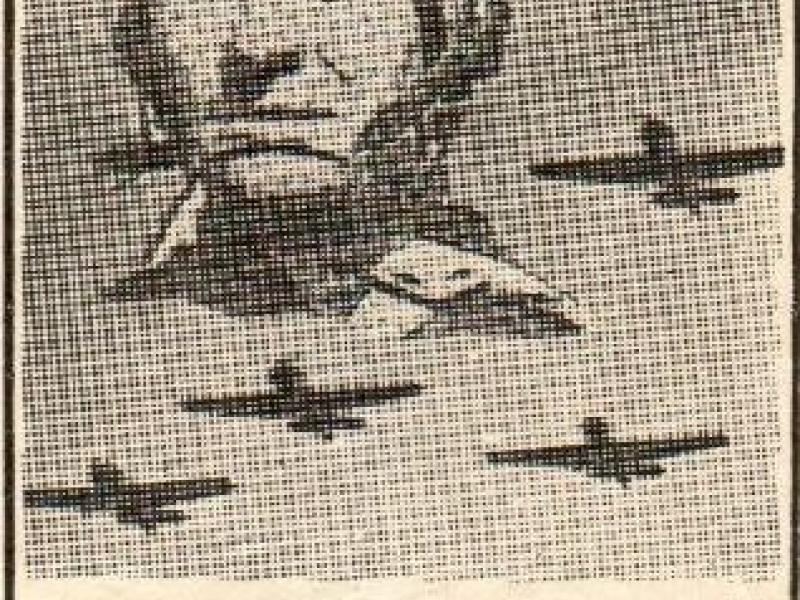 A callout from a press release for the National Student Poll. 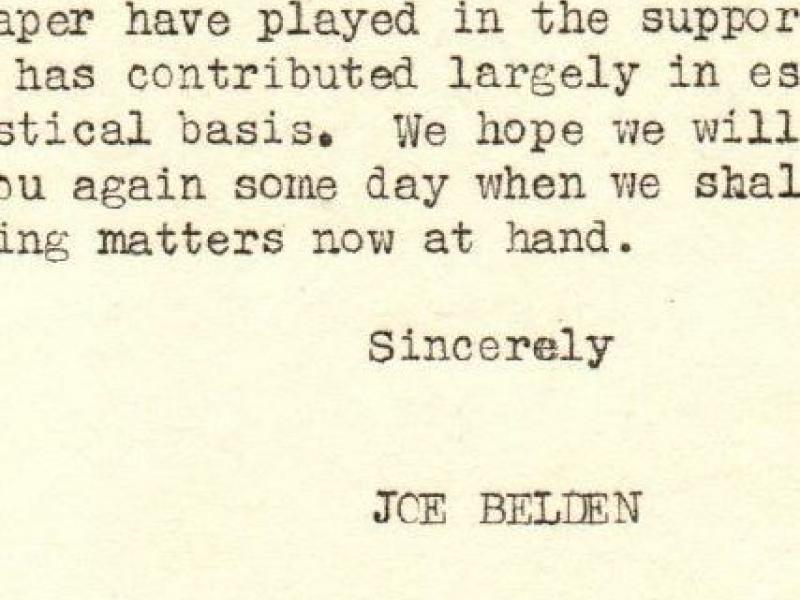 After being drafted into the Navy in 1942, Belden sent this letter to the subscribers of the poll, announcing its closure.