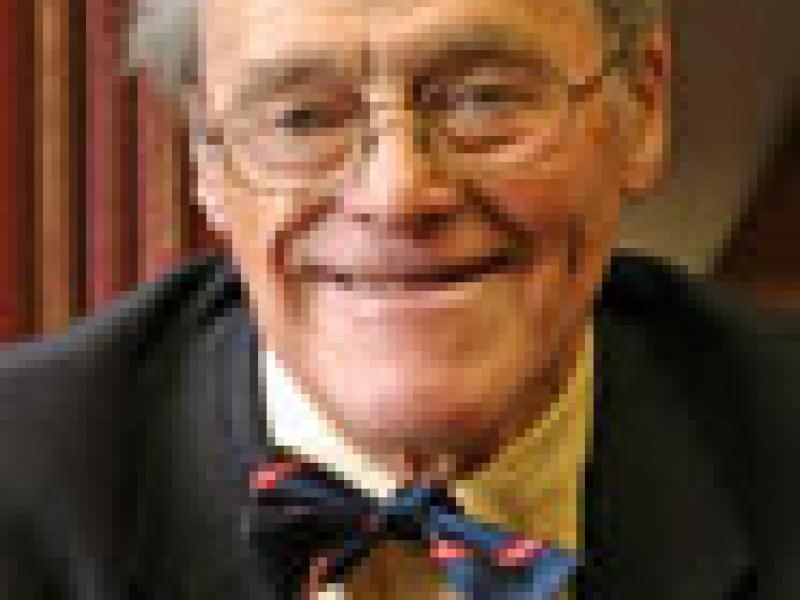 The Board of Directors of the Roper Center for Public Opinion Research is pleased to announce that James A. Davis, Principal Investigator, emeritus, of the National Opinion Research Center's General Social Survey and retired Professor of Sociology at Harvard University, is the recipient of the 2010 Warren J. Mitofsky Award for Excellence in Public Opinion Research. The award recognizes Davis's visionary role in the creation of the General Social Survey as well as his path-breaking research into social and generational change in American life. In 1971 while director of National Opinion Research Center at the University of Chicago, Davis had one of the truly "Big Ideas" in the social sciences. He proposed creating a national survey that would annually monitor social change in America and promptly deliver data to all interested researchers, regardless of scholarly standing or institutional affiliation. These surveys would be methodologically rigorous and wide-ranging. No topic of serious interest to social scientists would be off-limits: racial attitudes, inter-group relations, gender roles, happiness, misanthropy and life satisfaction would fall within its purview. The Russell Sage and National Science Foundations supported the proposal, and the General Social Survey was born in 1972 with Davis as its first Principal Investigator. Over the next 38 years and 27 surveys Davis led the GSS to a preeminent position in the social sciences. The GSS currently is the second most frequently used source of social science data behind the U.S. Census. GSS data have fueled more than 16,000 academic articles, books and Ph.D. dissertations; an estimated 400,000 students use it annually in their classrooms. In May, the National Science Foundation named the General Social Survey along with the Panel Study of Income Dynamics and the American National Election Studies as one of 60 discoveries or advances in science or engineering that have had "a large impact or influence on every American's life." Roper Center's GSS Codebooks over the years