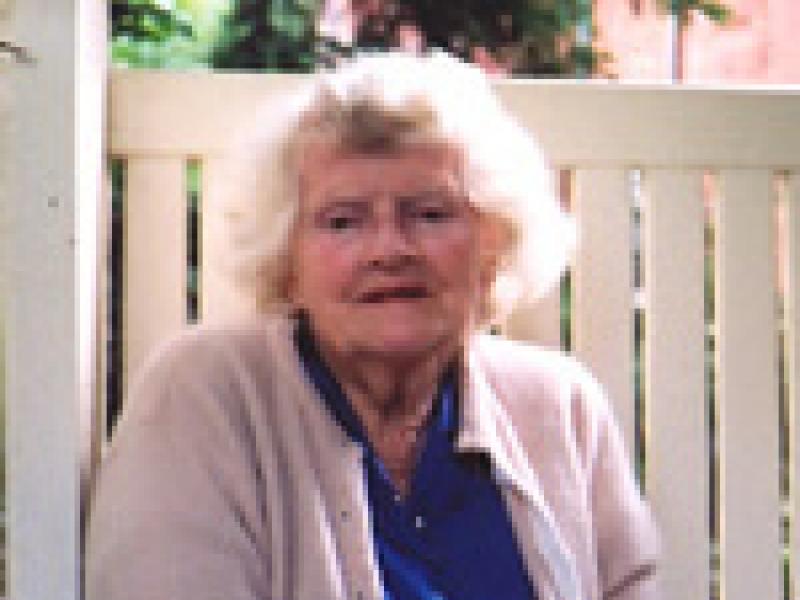 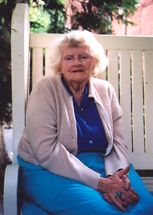 Helen Crossley has been a dedicated servant to the public opinion research field for nearly 70 years. Beyond her many contributions to the conduct of surveys both stateside and across the globe, she has been devoted to securing government collected public opinion data to be preserved, archived, and made available for use by future generations through the Roper Center. Ms. Crossley has been a friend and supporter of the Center's data acquisition efforts for decades. From her childhood as the eldest daughter of polling pioneer Archibald Crossley, Ms. Crossley was exposed to the science and art of poll-taking. After majoring in government at Radcliffe and her graduate training at the University of Denver, Ms Crossley enjoyed a long career in public service working in federal government first with the Office of War Information and the Department of Defense and later, with the United States Information Agency. It is from her days working at the USIA that Ms Crossley provided a continuing voice encouraging a collaboration of the USIA, National Archives and Records Administration and the Roper Center to preserve and make accessible survey data of the United States Information Agency. Due to her perseverance and support hundreds of international surveys dating from 1952 are now available at the Center. Whether serving as a founding member of the American Association for Public Opinion Research (AAPOR) or the first female President of the World Association for Public Opinion Research, Ms. Crossley has been a leader in communicating the value of public opinion data over time and across continents. Future researchers are indebted to her commitment to archive such information and the Roper Center is especially proud to be associated with this work.