Polling in a Crisis 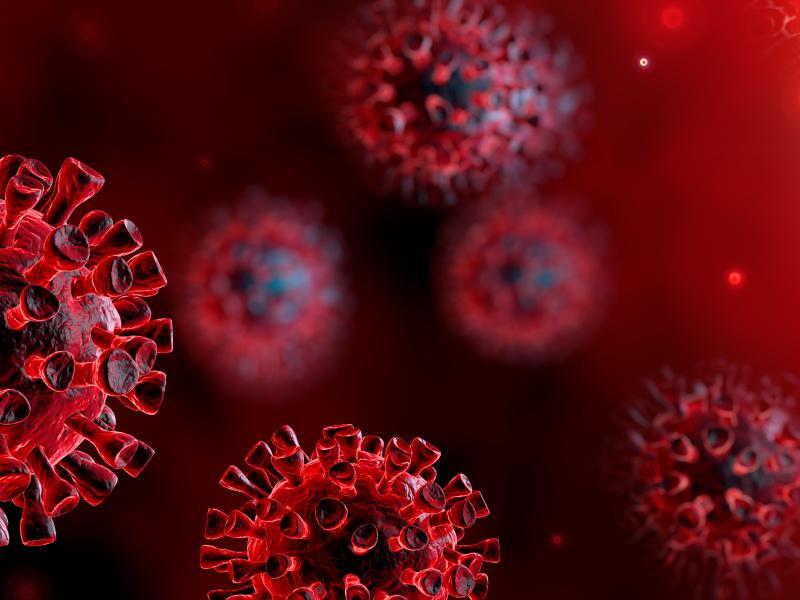 On January 30th, 2020, the World Health Organization declared COVID-19 a public health emergency. The U.S. had only five known cases at the time, and the White House described the outbreak as “well under control.” Still, the next day, the Marist/NPR/PBC Newshour Poll went into the field with a question about the level of public concern regarding this new virus. This was the first question asked about coronavirus in a major national poll in the U.S.

By mid-April, there would be over eight-hundred such questions added to the iPoll question database.

The collective effort of media, academic, commercial and non-profit polling organizations represents an essential resource for public health officials and others planning response to the pandemic. Over the past two months, polling data has provided essential information about public knowledge, attitudes, and behaviors that can be used to craft effective messages to influence public behavior.

Polling is uniquely suited to the task of informing public health officials in emergencies. While health officials doing long-term planning regularly rely on survey research, the studies depended upon for informing public health policy are usually fielded over long periods to reduce non-response bias.  That is, these surveys conduct fieldwork over weeks or months to ensure that they contact as many members of the selected sample as possible, in case those who do not respond might be different in important ways from those who are easier to contact. For example, more callbacks might be needed in a telephone survey to reach those in poor health or those who work multiple jobs.

As has been clearly demonstrated over the last few months, public responses to a public health crisis can change very rapidly as the situation evolves. In an environment where new information and unfolding events can cause sudden changes in public opinion, traditional high-response health surveys trade non-response bias for a different problem: results that no longer accurately reflect the 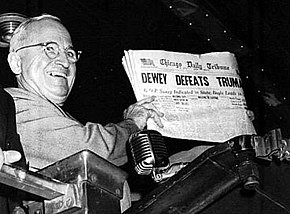 This issue is one pollsters tracking politics have always faced.  In the 1948 election, George Gallup, and Elmo Roper, assuming that voting intention was relatively set a few weeks out from the election, missed a last-minute shift to Truman. Faith in polling was shaken. To avoid this problem in subsequent elections, pollsters have since fielded short turnaround polls until the very day before voting. This election model has shaped media polling.

While the importance – or relative unimportance – of the low response rates associated with short field periods is a topic of research and debate in the polling community, polling on current events continues to prioritize recency over high response rates, tracking changes in public responses to the events of the news with polls with typical field periods of 3-5 days.

The agility of polling makes it uniquely suited to the challenges of a shifting environment like an emerging epidemic. During past infectious disease outbreaks, like the swine flu outbreak of 1976 or the more recent H1N1 and SARS outbreaks, polling has provided essential information about support for government policies, trusted sources of information, actions taken to avoid disease, and concern about infection. Critically, polls can help health officials and other involved in planning response to an outbreak to understand barriers to adoption of recommended actions or common misunderstandings about transmission and effective treatment.

Pollsters around the world have responded to the current pandemic with a tidal wave of polling at every level, from affected cities to states and regions to national and multinational polls. Current polling questions added to the iPoll database often center around state, local, and Federal government reponse to the COVID-19 crisis, personal impacts (health, employment, travel, financial) and perceptions of the healthcare industry. A few asked about shortages of essential items like food and paper products. Others ask about larger economic themes like recession (or a depression) and the reopening of the U.S. economy. These efforts will produce a body of extensive and detailed data on public response to a health crisis unprecedented in the history of survey research.

For more information about the use of polling in crisis situations, see: