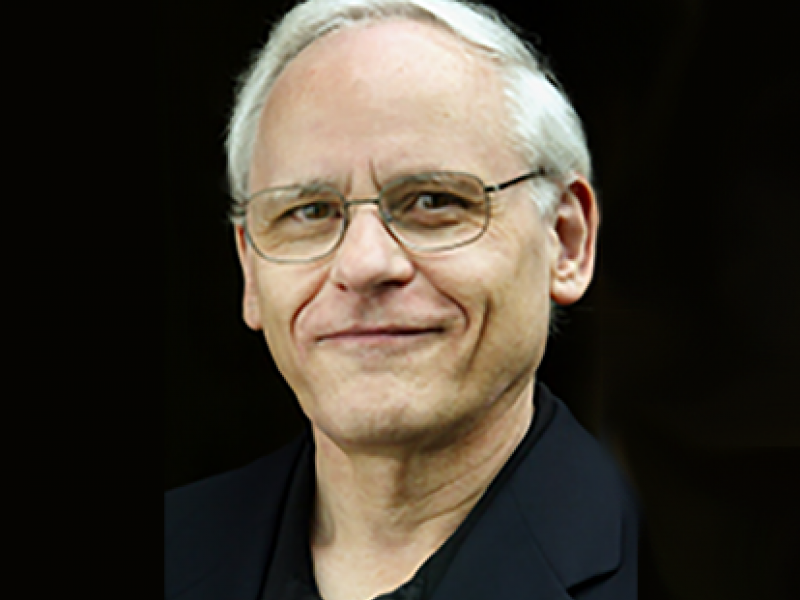 The Board of Directors of the Roper Center for Public Opinion Research is pleased to announce that Professor Robert Wuthnow of Princeton University is the recipient of the third Warren J. Mitofsky Award for Excellence in Public Opinion Research. The award recognizes Wuthnow’s seminal research on the role of religion in American society.

Wuthnow is the Andlinger Professor of Sociology and Director of the Center for the Study of Religion at Princeton University. In over two dozen books and over 200 articles and edited collections he has comprehensively covered the way religion interacts with American society. Prominent among his contributions have been his studies of religious change including The Restructuring of American Religion: Society and Faith Since World War II (1987), After Heaven: Spirituality in America Since the 1950s (1998), and After the Baby Boomers: How Twenty- and Thirty-Somethings Are Shaping the Future of American Religion (2007). Another major area of research has been on the place of religion in building America’s civil society, including Sharing the Journey: Support Groups an America’s New Quest for Community (1994); Christianity and Civil Society: The Contemporary Debate (1996); and Saving America? Faith-Based Services and the Future of Civil Society (2004).

The list of contributions goes on to cover such wide-ranging topics as religion and the arts in All In Sync: How Music and Art Are Revitalizing American Religion (2003), globalization in Boundless Faith: The Global Outreach of American Churches (2009), and tolerance and diversity in America and the Challenges of Religious Diversity (2005). Altogether Wuthnow’s body of work is panoramic is scope, prodigious in depth, and profound in insight.

Wuthnow’s research has made extensive use of the Roper Center archive including utilizing numerous surveys conducted by Gallup, Harris, NORC, and others. In addition, he collaborated with George Gallup Jr. on a number of studies about religion in America which have been deposited at the Roper Center.

The Warren J. Mitofsky Award for Excellence in Public Opinion Research was established as a tribute to Warren Mitofsky, who was chairman of the Roper Center Board of Directors. The Center established a fund in his name to support the Roper Center and sponsor an annual award for outstanding work utilizing the Center’s archival holdings. Please consider contributing to this fund, the Andrew Kohut Student Fellowship Fund or the Roper Center General Fund to help ensure the continuation of the important work of the Roper Center into the future. Your generosity is appreciated.