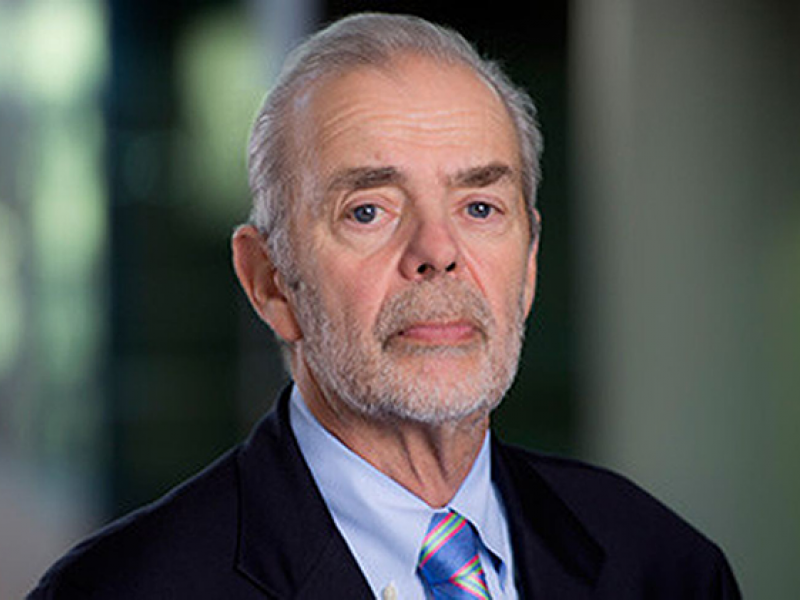 The Roper Center’s Board of Directors is delighted to announce the 2014 Warren Mitofsky Award for Excellence in Public Opinion Research has been awarded to Andrew Kohut, preeminent public opinion pollster who has made a profound contribution to the understanding of politics and public affairs, both in the US and globally. Whether commentating on National Public Radio or the PBS NewsHour or providing quotes for the Wall Street Journal, the New York Times, Washington Post or scores of other media outlets, Mr. Kohut is known for his gravitas and unbiased, wise, insightful analysis of how the collective public views a vast variety of subjects.

Perhaps Kohut’s lasting contribution to the opinion research field is institutional. Andrew Kohut was the founding director of the Pew Research Center (formerly the Times Mirror Center for the People & the Press), which has been sponsored by the Pew Charitable Trusts since 1996. He served as president of the Pew Center from 2004 until 2012 and directed the Pew Research Center for the People and the Press from 1993 to2012. During that time the Pew Research Center established a broad agenda of research aimed at informing the national dialogue and has become a dominant information resource for the public, media, and policy makers on how the public views issues and trends shaping America and the world. The Pew Research Center and the name Andrew Kohut have become synonymous with quality research, and Kohut’s writings and frequent appearances on news programs confirm his broad understanding of the public and ability to disentangle and communicate the sometimes difficult messages embedded in survey data.

Kohut was trained in polling under George Gallup and Paul Perry, two pioneers of modern political surveys and went on to become president of the Gallup Organization from 1979 to 1989. From 1990-1995 he directed the Times Mirror Center for the People & the Press, the forerunner of the Pew Research Center, where he authored the widely read report, “The Age of Indifference: A Study of Young American and How They View the News”, based on a comprehensive research of the Roper Center’s archives for historical data on news consumption by age cohorts. Kohut also founded the opinion research firm, Princeton Survey Research Associates in 1989.

One of Andy’s most important and unique substantive contributions has been his international polling, which began in 1991 when he and Madeleine Albright conducted surveys in 12 European nations following the fall of the Berlin Wall and the coming of political independence to Eastern Bloc nations. In 2001 he created the Pew Global Attitudes Project, which has conducted more than 340,000 interviews in 60 countries. The project has chronicled the rise of anti-Americanism, Islamic fundamentalism, reactions to globalization, and democratization across the globe.

Andrew Kohut is a past president of the American Association for Public Opinion Research and the National Council on Public Polls. In 2005, he received the American Association for Public Opinion Research’s highest honor, the Award for Exceptionally Distinguished Achievement. He also served on the Roper Center’s Board of Directors in the 1980s, and in 2000, he won the New York AAPOR Chapter Award for Outstanding Contribution to Opinion Research. He has written extensively about public opinion for leading newspapers and magazines, as well as for scholarly journals. He is the co-author of four books, including, most recently, America Against the World from the Pew Global Attitudes Project work. Kohut received an AB from Seton Hall University and studied graduate sociology at Rutgers University.

The Warren J. Mitofsky Award for Excellence in Public Opinion Research was established as a tribute to Warren Mitofsky who was chairman of the Roper Center Board of Directors. The Center established a fund in his name to support the Roper Center and sponsor an annual award for outstanding work utilizing the Center’s archival holdings.

To honor Andrew Kohut, founder of the Pew Research Center,  the Roper Center’s Board of Directors has established an endowment to create the Andrew Kohut Student Fellowship Fund for the purpose of supporting student research. Kohut Fellows will receive training in public opinion research and mentoring by experts in public opinion and American politics, while digging into data in the archives. Contributions to the Fund are greatly appreciated. 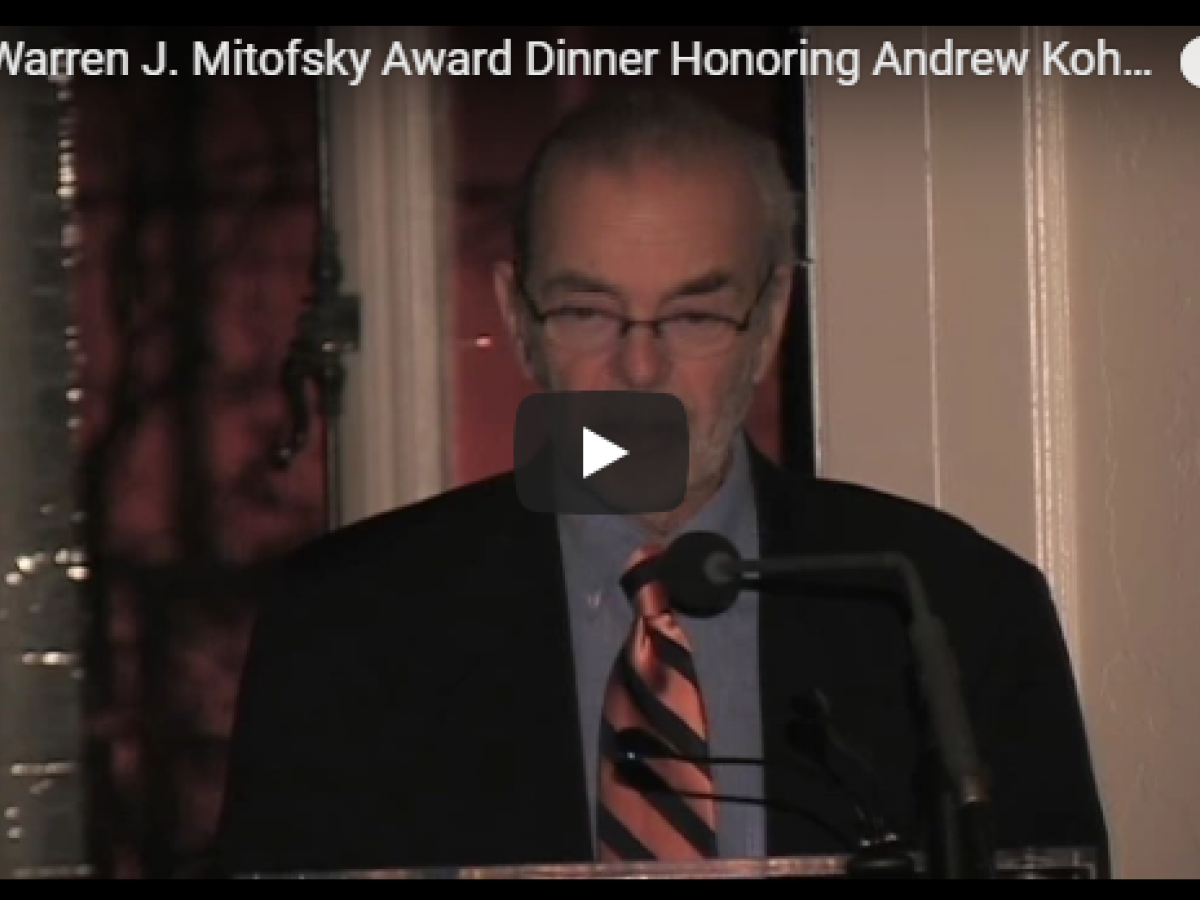