A New Era for the Roper Center at Cornell 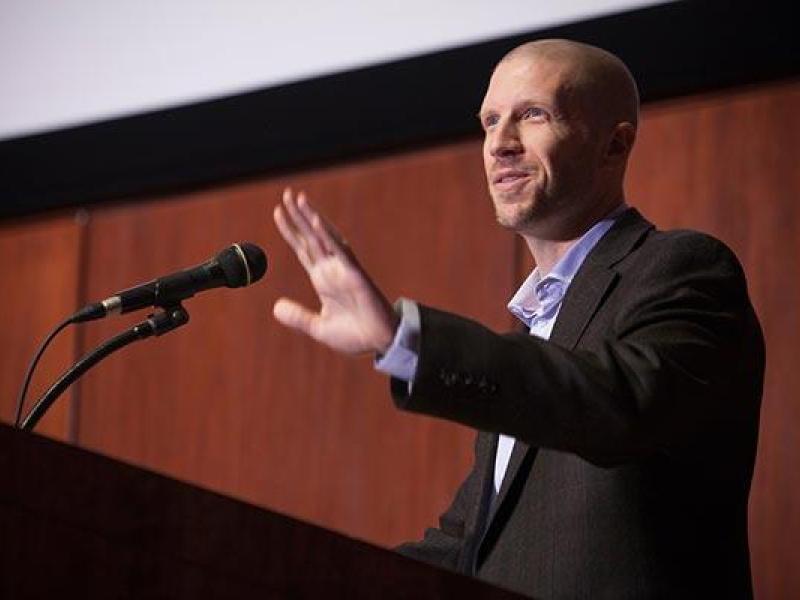 Since the Roper Center moved to Cornell University in 2015, I have had the incredible honor of serving as the Center’s executive director. My connection to Roper began in graduate school at the University of North Carolina at Chapel Hill under my mentor, and Mitofsky Award Winner, Jim Stimson. My dissertation depended on Roper data and this data has continued to play a central role in my teaching and nearly all my research at Cornell University. I would not have the career I have today without the Roper Center. As just one example, my book, Incarceration Nation: How the United States became the Most Punitive Democracy in the World, relied on nearly 60 years of Roper data to track how the public’s attitudes toward crime and punishment have shifted over time, what led to these shifts, and how increasing public punitiveness influenced the rise of mass incarceration in the U.S.

In 2015, it was quite humbling knowing that I could never fill the shoes of past executive directors, including Philip Hastings, Everett Ladd, and Mark Abrahamson. But as the Roper Center celebrates its 75th anniversary, the experience leading the world’s largest public opinion archive was more rewarding than I could have imagined. I had the opportunity to work alongside and learn from the incredible Roper Center staff and students, who perform the awesome task of making sure that each year hundreds of thousands of researchers, students, journalists, nonprofit organizations, and government leaders can easily access public opinion data and resources from more than 100 different countries from 1935 to today. I was also extremely fortunate to receive guidance and mentorship from Roper’s Board of Directors, representing some of the most prominent public opinion leaders from industry and academia.

Since moving to Cornell University seven years ago, the Roper team has expanded from 9 to 17 full-time staff plus numerous undergraduate and graduate student employees. In the last seven years, this team has done heroic work for the Center. Here are just some of the team’s incredible accomplishments since 2015:

These millions of visitors know the highlights above are just the tip of the iceberg. If you haven’t searched the Roper site or checked out the featured collections lately, please do so today. And keep an eye out for new data, additional features, and exciting projects already in the works under the leadership of Roper’s next executive director.

As I step down from the executive director position, I am excited for the future of the Center. I will continue to be closely connected to Roper as a data user, data provider, and board member and I look forward to seeing the amazing accomplishments that unfold under Jon’s leadership. Cornell University has a long history of being a leader in public opinion and survey research and Jon’s leadership of Roper combined with the amazing Roper team of staff, students, faculty affiliates, and board members mark an important step in the next chapter.

Thank you all for your support and for helping to make the Roper Center the incredible resource it is.