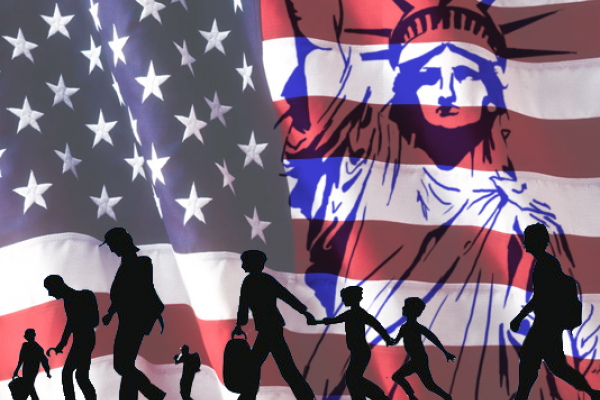 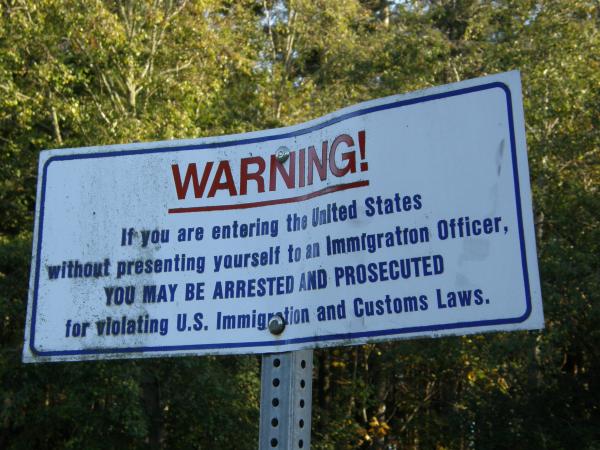 Donald Trump has called for the erection of a wall between Mexico  and United States, part of his campaign focus on greatly increased border security. Data from the Roper Center archive shows that, despite concerns about efficacy, public opinion on such a proposal over the past three decades has moved from majority opposition to nearly even division. 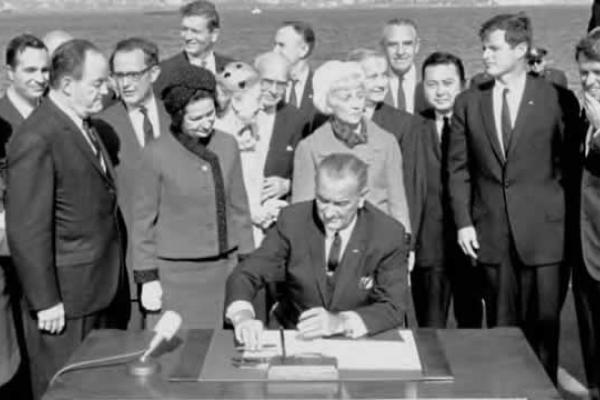 The landmark U.S. Immigration and Nationality Act of 1965, which shifted the criteria for admission of immigrants from a system of country quotas to the prioritization of family reunification and occupational skills, is now fifty years old.

New Demographic Divide in the U.S.

Public Perspective, June/July 1998. The latest immigration statistics for the 1990s reinforce a new regional division that we have been ...

As Immigrants Tell It

Public Perspective, August/September 1995. A new study of foreign-born adults living in the United States suggests that immigrants are firm ... 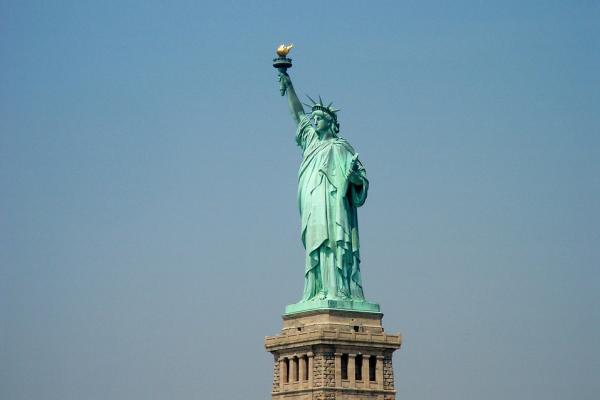 Examine America's views on immigration in recent public opinion polls from ABC News/Washington Post, CBS News, and CNN/ORC. These three surveys contribute important data on public opinion about one of the country's most divisive issues. 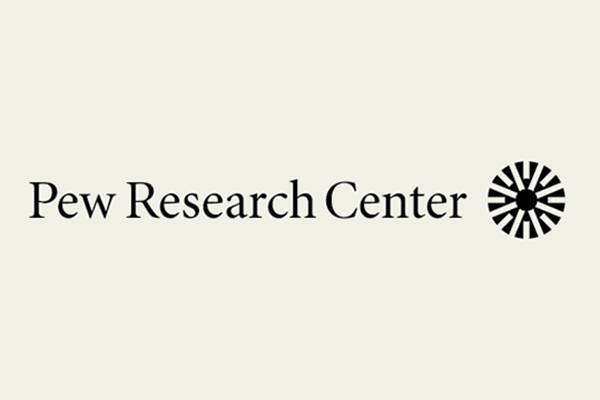 With election season ramping up, immigration issues have been the topic of many candidate plans, statements, and debates. But what do people actually think about immigration? 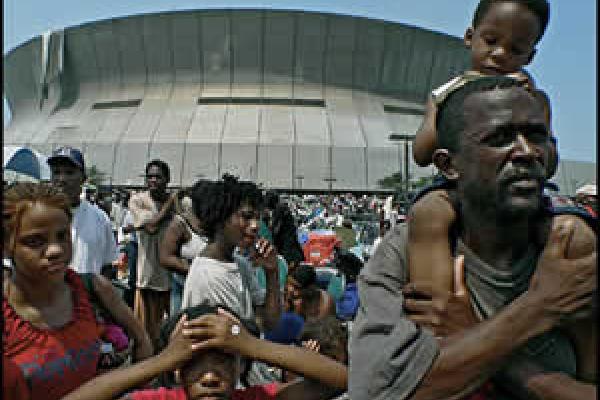 Learn about opinions on immigration and employment concerns through the rare perspective offered in The Chicago Council on Global Affairs Poll: 2013 Midwest Business Leader Survey on Immigration dataset.