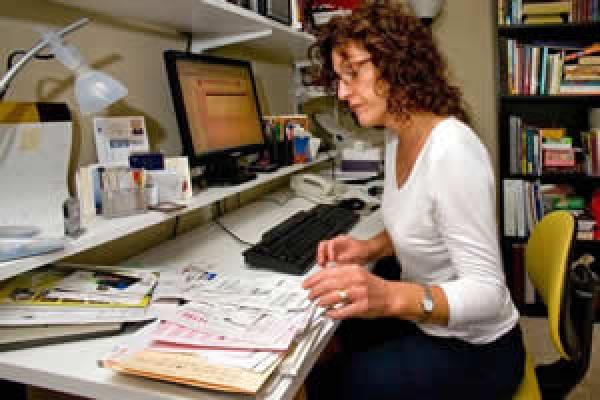 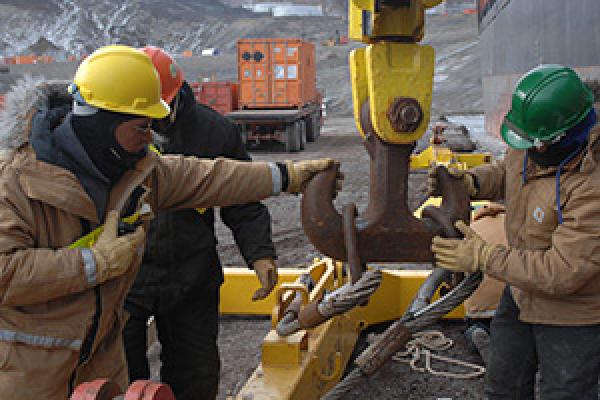 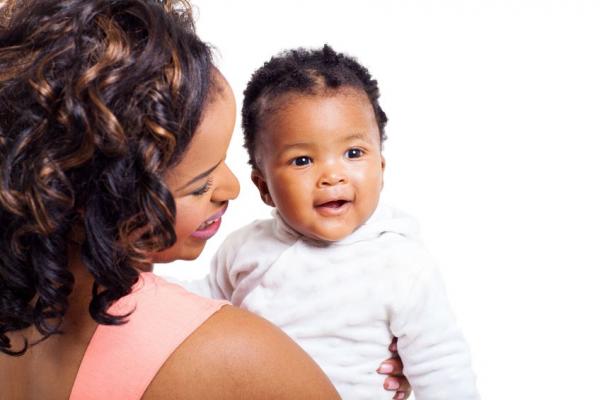 Wages of Win: The Public and the Minimum Wage Debate

The minimum wage is proving a contentious issue in the current presidential race.

… read more about Wages of Win: The Public and the Minimum Wage Debate 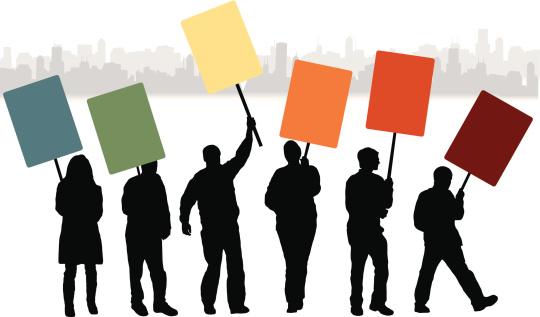 The Public and Labor Unions

On May 14, 1882, unionized workers in New York City held a parade and picnic, and the seeds of the Labor Day holiday were planted. About 50 years later, pollsters began asking Americans to share their opinions on labor unions. The results highlight how views of the labor movement have — and haven’t — changed since the 1930s. Some insights from the Roper Center for Public Opinion Research archives. Public Approval of Organized Labor Gallup has been asking the public about their approval of labor unions since 1936. Support for unions has drifted slowly downward since its early peaks. However majorities (54%) still express approval in the most recent poll.

… read more about The Public and Labor Unions 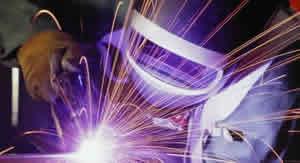 The John J. Heldrich Center for Workforce Development is based at Rutgers University. 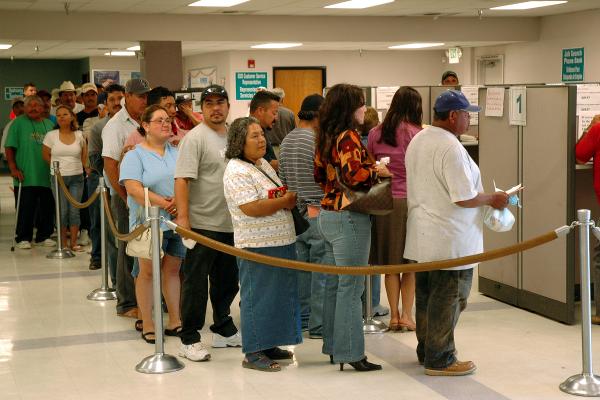 Find out the concerns and experiences faced by out-of-work Americans in this new poll of the non-employed sponsored by the Henry J. Kaiser Family Foundation, New York Times, and CBS News.

Preference for gender of boss 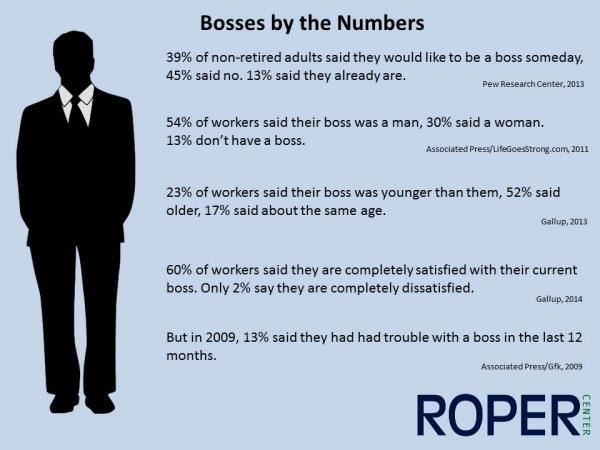 Bosses by the numbers
mail