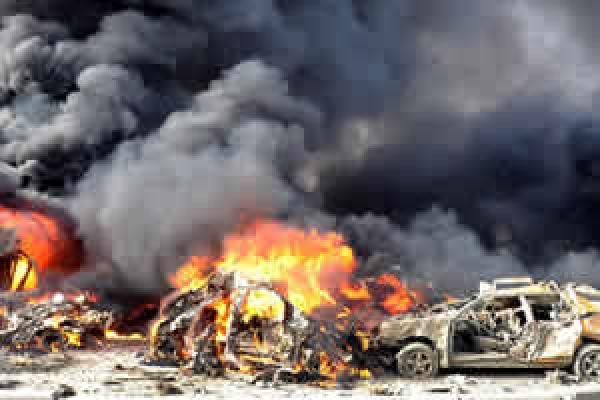 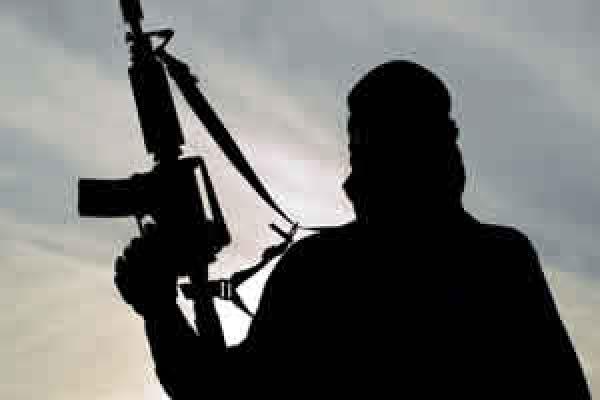 The release of the Senate Intelligence Committee report on the CIA use of torture in interrogations of suspected terrorists has renewed the debate over what the U.S. should or should not do to its prisoners in the war on terror.

… read more about A Public Divided: Americans’ Attitudes about Torture 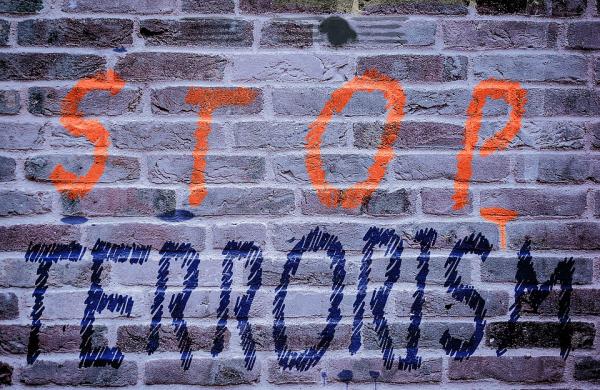 Then and Now: Terrorism Fears

Terrorism in the modern sense first began to enter the American consciousness with the rise of bombings and hijackings in Europe and the Mideast in the 1970s.

… read more about Then and Now: Terrorism Fears 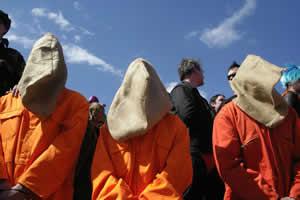 If We Torture, What Makes Us Different From Those We Condemn?

Where We Live – WNPR by John Dankosky and Betsy Kaplan (Jackie Filson, Lydia Brown, and Tucker Ives contributed to this show.) Last month, the Senate Intelligence Committee Report released their report examining the CIA’s use of enhanced interrogation after 9/11. They found that the CIA was using harsher forms of torture that yielded less useful information than we were led to believe. California Senator Dianne Feinstein, Chair of the Senate Intelligence Committee said, “Detainees were subjected to the most aggressive techniques immediately. They were stripped naked, diapered, physically struck, and put in various painful stress positions for long periods of time.”

… read more about If We Torture, What Makes Us Different From Those We Condemn?

Public Perspective, January/February 2002. The immeasurable tragedy of September 11, 2001, and the events that followed, mean that everything has ... 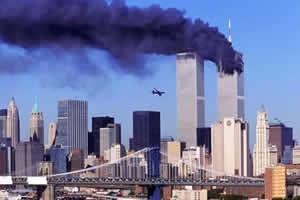 These polls, taken in the days immediately following the September 11th attacks, reveal the public’s personal reactions to the events, their fears about the future, and their views about what actions government should take in response.

… read more about September 11, 2001 surveys from days following the attack 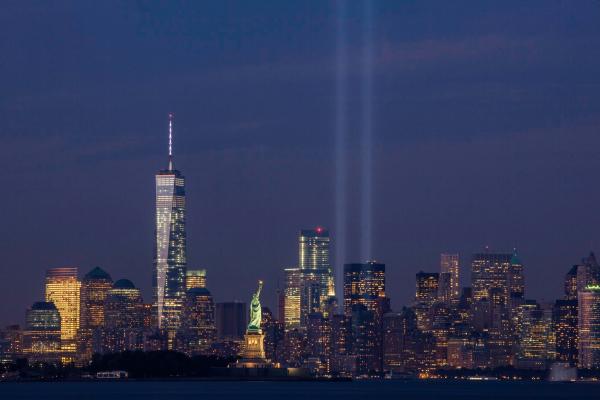 Worry about a Terrorist Attack
mail