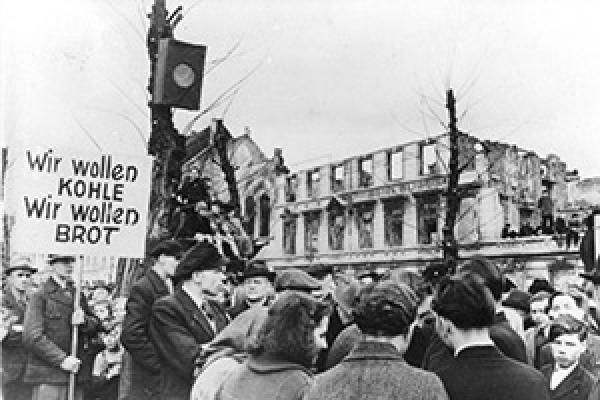 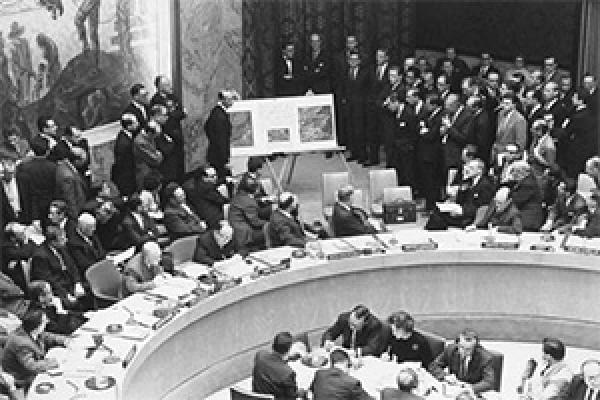 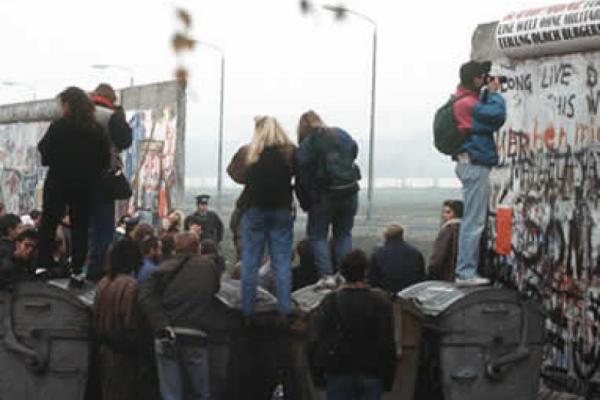 When the Wall Came Tumbling Down: The American Public and Berlin

When the Berlin Wall fell twenty-five years ago this week, America rejoiced in what was widely seen as a new opportunity for peace in the world

… read more about When the Wall Came Tumbling Down: The American Public and Berlin

Given the long history of adversarial relations between the United States and Russia/the Soviet Union, it is not surprising that the overall public opinion ratings of Russian leaders have usually been less than favorable. 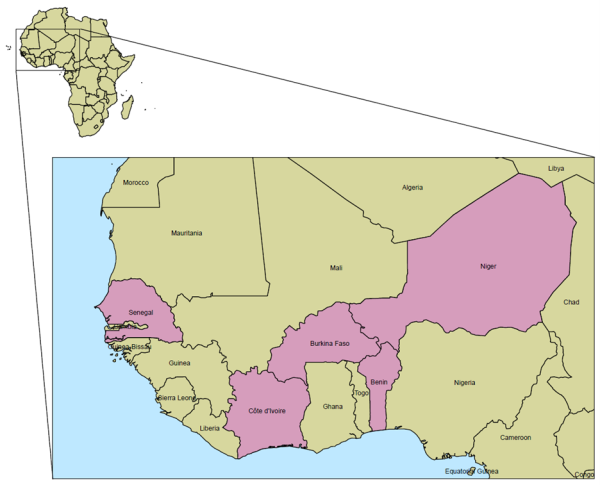 The Five-Country Survey: Roper’s Collection Offers a Look at West African Attitudes in the 1960s

Large sample surveys of the general population in countries across West Africa before the advent of the Afrobarometer are difficult to come by. Much of the social science research concerning the ideas, preferences, attitudes, and political behavior of individuals in the years surrounding independence (the 1960s for many countries on the continent) either relied on thick but narrow studies of specific communities or was gleaned broadly from more accessible elites – such as officials in state bureaucracies, expatriates living in Europe, and high ranking politicians.

… read more about The Five-Country Survey: Roper’s Collection Offers a Look at West African Attitudes in the 1960s 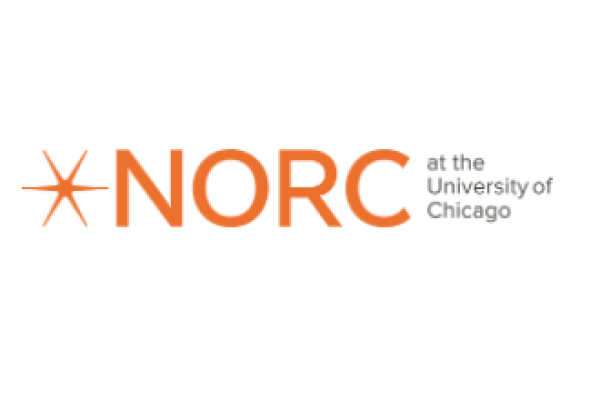 The National Opinion Research Center is a non-profit organization associated with the University of Chicago. NORC has been conducting polls since 1941. There are over 150 NORC polls from the 1940s and 1950s that document the public's opinion. 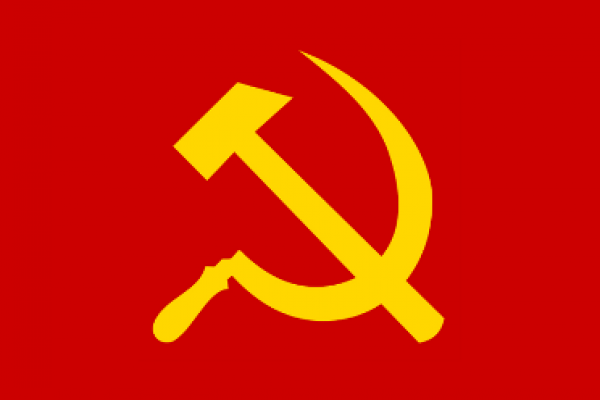 Can communists be stopped from taking over the world? 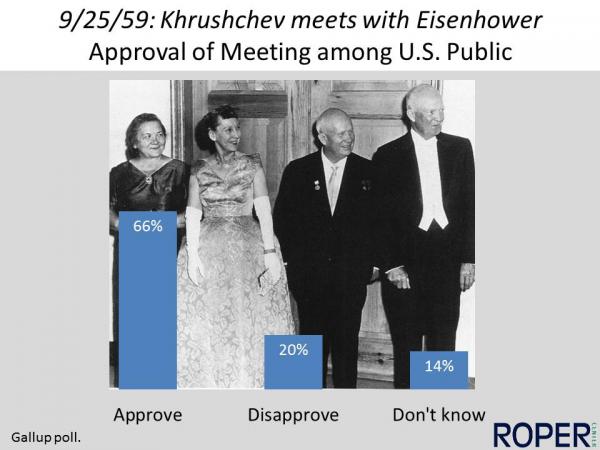 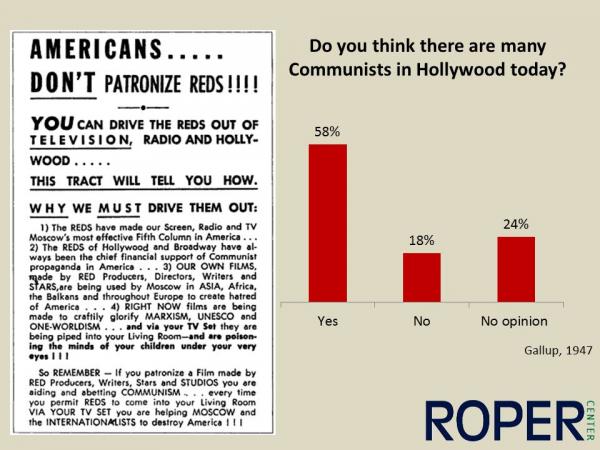